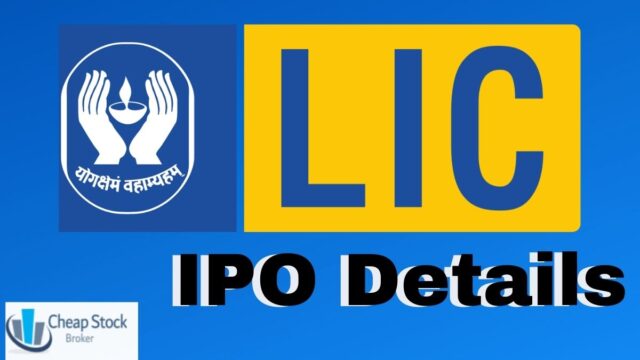 The finance Minister Nirmala Sitharaman has announced in the Union Budget 2021 speech that Life Insurance corporation of India IPO (LIC IPO) will be launched in financial year 2021-22.

It is confirm that the centre will introduce the IPO of LIC in the year 2022.
Later it came to light that the government is likely to reserve 10% share of LIC policy holders in the public issue due to which a lot of interest is created in both, the market and among investors about the launch of LIC Initial public offering.

Minister Nirmala sitharaman did not specify a particular date for the launch of LIC IPO in union budget 2021 speech.

Speaking about the IPO launch Date, Tuhin Pandey mentioned that IPO will launch after October 2021. Disclosing about disinvestment of PSUs, He said that Air India and BPCL disinvestment will be also done within the first six month of the next fiscal year that means September 2021.

Tarun bajaj– Economic Affairs Secretary also said- LIC IPO may hit the market in the 4th quarter of next financial year. The government has introduced amendments to the LIC act 1956 to facilitate this. 27 amendments have been pushed through the finance bill 2021 tabled by the Finance Minister along with the union budget 2021. Bajaj said-LIC IPO launch date would be in the 3rd or 4th quarter of of next financial year depending on how fast evaluation comes. READ MORE

Currently 100% stake in LIC is owned by the government. After the listing of LIC, It is going to be the country’s biggest company by market capitalisation with an estimated valuation of 8 to 10 lakh crores.

While presenting Union Budget 2021, FM added that the Niti Aayog is working on the next list of Central PSUs for strategic disinvestment.

How to buy LIC IPO?

According to recent reports, 1 crore new Demat accounts will also be opened before the launch of IPO.

How to buy LIC IPO?

Investing in it is easy. Here are the steps you should follow.

Advantages of the upcoming IPO of LIC?

IPO launch of LIC have many merits, Let’s discuss some of them:

Will the LIC IPO benefit the existing policyholders?

Yes, they may benefit from better transparency in operation and governance aspects of the insurance company. Also, if the LIC IPO launches with a special quota for existing policyholders, LIC Policy Holders may get a chance to invest in the LIC IPO.

Not at all. It would not impact in any way.

How will the LIC IPO impact the employees?

Probably, The IPO will launch with a special reservation portion for its employees. This would allow the employees of the company to invest in the upcoming LIC IPO.
Open Free Demat Account with IIFL Securities 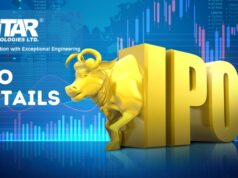 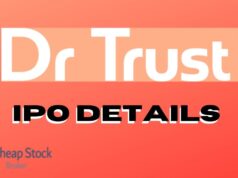